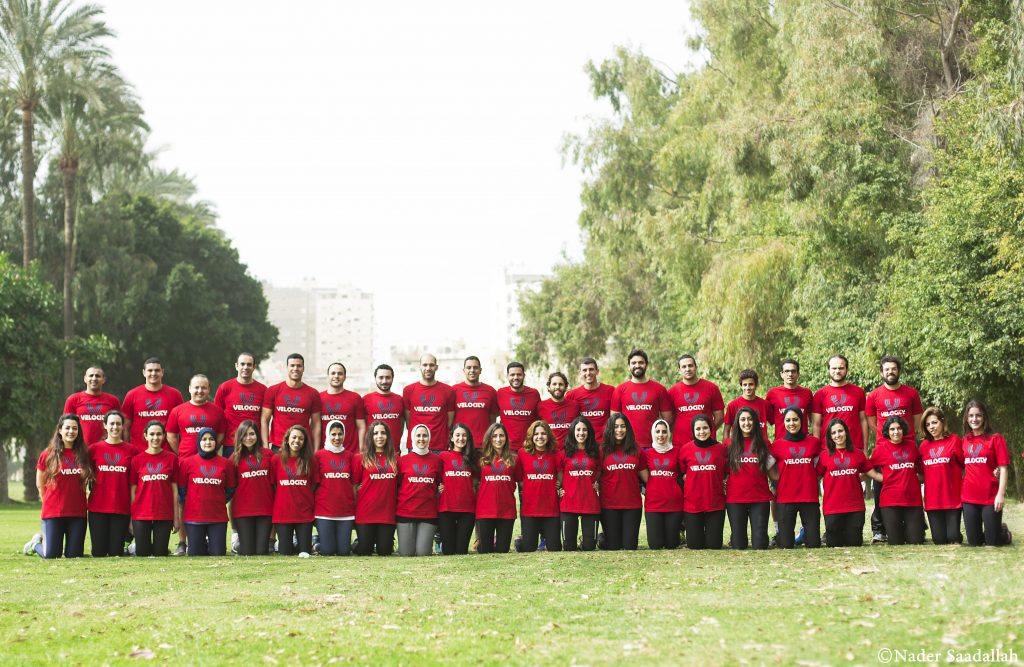 Velocity is the first leading Triathlon team in Alexandria; we started in 2014 with a few athletes in Alexandria Sporting Club ASC as part of a bigger team based in Cairo called Train For Aim, which later was changed into The TriFactory in 2015. Velocity Triathlon has more than 300 athletes. Velocity Triathlon is an endurance sports team preparing non-athletes and amateur athletes to learn, train, and compete in endurance sports both nationally and internationally.